2nd edition of the
"Green Cities - heading to the future" contest

Your City - the Green Capital of Poland

1st edition of the "Green Cities- heading to the future" contest

How did it all begin?

Inspired by the idea of the European Green Capital promoted by the Eropean Commission, we decided to implement the idea of awarding the cities that promote and propagate eco-development in Poland.

The first edition of the contest took place in July and August 2014. From the very beginning, the event was very popular with the audience. Within two months, it managed to attract 60 applications divided into seven categories:

On the 11.08. 2014 the contest award committee, consisting of experts appointed by the Ministry of Environment presented first prize winners:

Gdańsk received the 1st prize in "water and waste management and water protection" category for the project ""Protection of waters of Zatoka Gdańska  – building and modernization of the rainwater channeling system in Gdańsk."

Both Chojnice and Tczew received an award in the Urban greenery category.  Chojnice, for the project  "Revitalization of the Millenary Park in Chojnice" and  Tczew for  " Nature Trail in Tczew".

Bydgoszcz won in energetic efficiency in the construction industry category. Their project  "Construction of the Renewable Energy Sources Demonstration Center."

Winners of the 2014 edition of "Green Cities - heading to the future" contest took part in an official Gala on the 4.11.2014. Handmade glass statuettes were presented to the representatives of all participating cities. Additionally, the winners were honored with a series of 4-days long study visits to  Bristol, Copenhagen, Vitoria-Gasteiz, and Stockholm (all former winners of the European Green Capital award).  The winners of the 2014 edition of the "Green Cities- heading to the future" visited the cities in September and October 2014.

Bristol was awarded the title of the European Green Capital in 2015. The city was appreciated for its innovative bold plans regarding sustainable transport and acquiring energy. Additionally, the city's promotional strategy propagating responsible eco-development should also be emphasized. 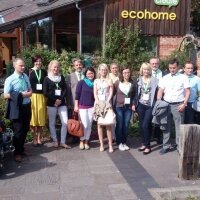 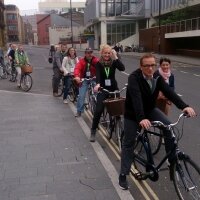 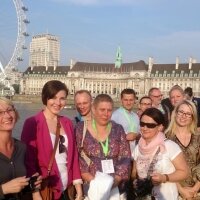 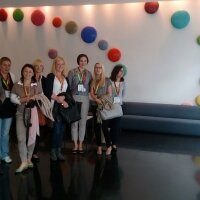 The year  2014 belonged to Copenhagen. The choice of the city was based on its innovational plans for the sustainable development as the city worked out many model solutions that can be implemented in other agglomerations as well. 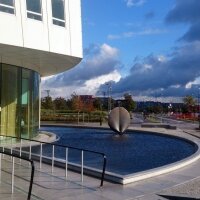 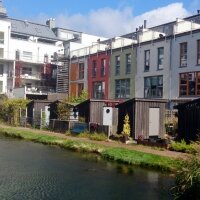 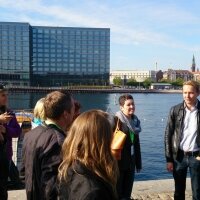 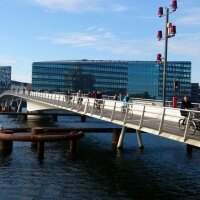 Many years of work with the environment turned Stockholm into one of the cleanest and most beautiful cities in the world. In 2010, as the first one ever, the city was awarded the name of the European Green Capital. The city consists of seven nature reserves, one cultural reserve, and one urban national park. 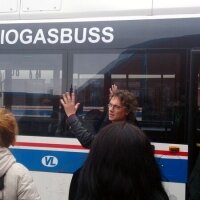 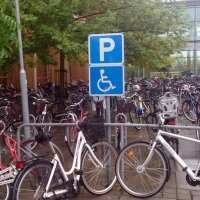 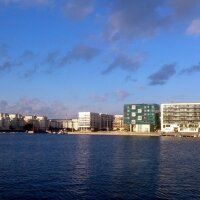 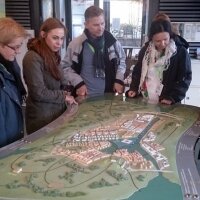 The Spanish city of  Vitoria-Gasteiz was awarded the name of the European Green Capital in 2012. The winning project was its Green Belt - where half-natural green area recovered from degraded places that surrounded the city was turned into a place providing the citizens with access to green areas open to the public. 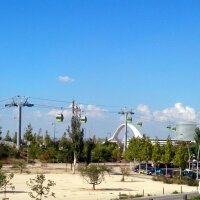 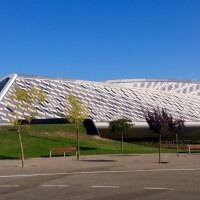 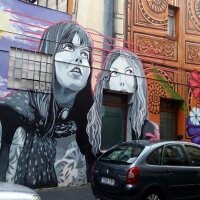 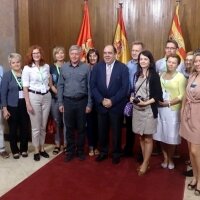 Vast interest, as well as multiple profits of the initiative, inspired us to organize the second edition of the contest.

We strongly encourage all the cities that care about the environment to take part and apply today!